DOMINION: FALL OF THE HOUSE OF SAUL 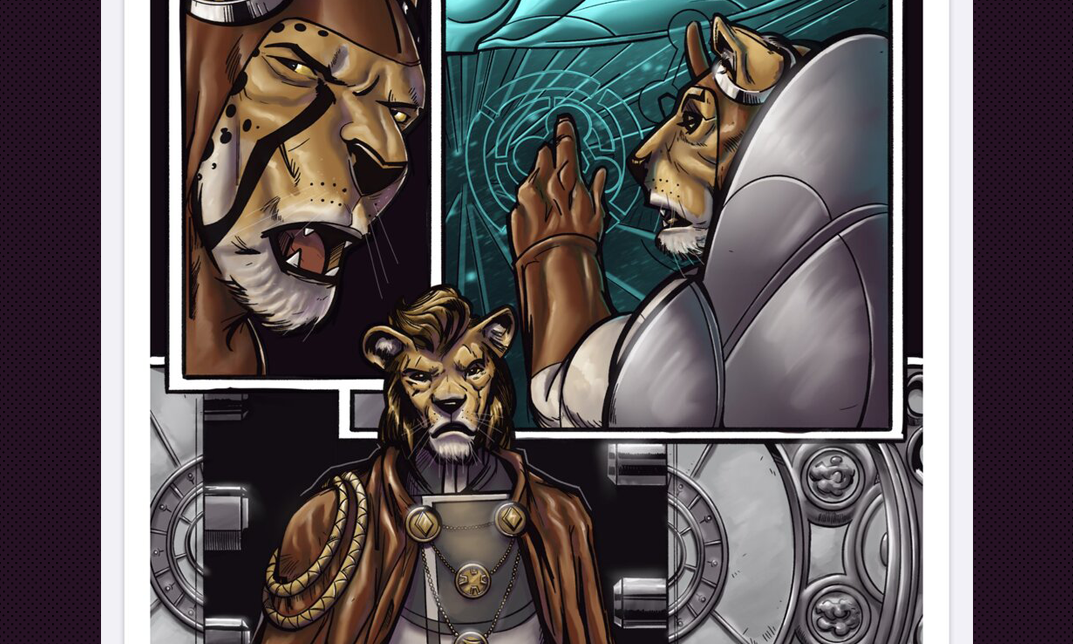 Talk about the upcoming release to the Dominion comic

B. Robert Bell is a graduate of Regent University with a Masters degree in film and animation.  As a comic book writer and penciler, he published his first book in 2001 entitled Cobalt: Warrior Angel. Bell received two Glyph Award nominations (Rising Star and Best Male Character) for his work on Radio Free Amerika: Season 1.

For many years he’s worked as a storyboard artist for film and television and is currently a Professor of art and animation at Liberty University and George Fox University.

Creator of: Cobalt: Warrior Angel, Radio Free Amerika, The North Star: The Emancipation of Frederick Douglass (in progress) and DOMINION: Fall of the House of Saul (in progress).

0 responses on "DOMINION: FALL OF THE HOUSE OF SAUL"

This site uses Akismet to reduce spam. Learn how your comment data is processed.